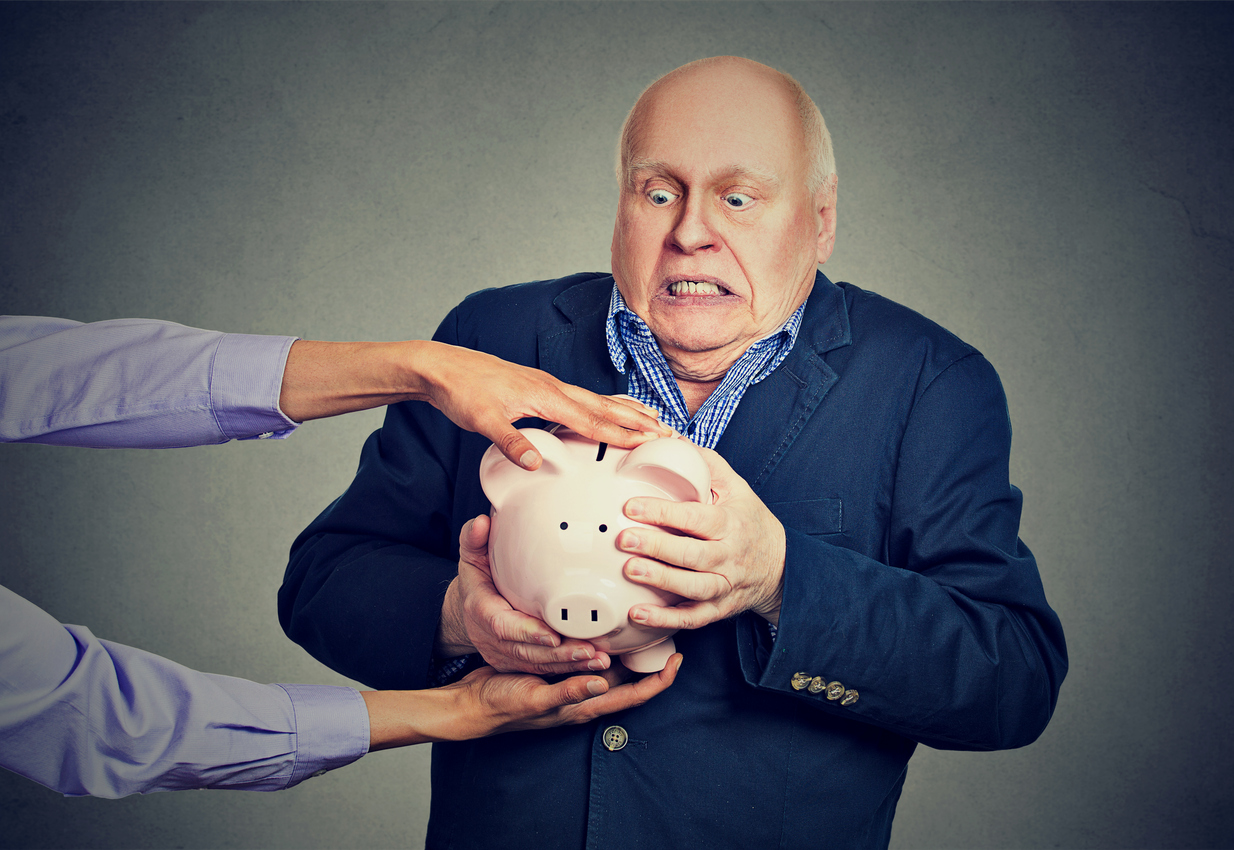 Life office trusts were primarily designed to ensure the policyholder’s life policy wasn’t part of his or her estate on their death and so would not be liable to inheritance tax. This also meant, the life policy proceeds wouldn’t form part of the administration of the estate of the deceased policyholder, known as probate, and so meant beneficiaries would receive the proceeds a lot quicker. Unfortunately, that’s probably where the benefits really stop, and many more important problems begin.

This means there’s nobody competent to guide lay trustees on how best to access trust assets, not only tax efficiently but also whilst retaining the very protections against third party threats the trust was set up for in the first place.

For instance, if you’re a beneficiary and you’ve a problem with your ex-spouses’ divorce lawyer or a creditor you are going to wish you had professional trustees in your corner. This is of course notwithstanding the plethora of changes to legislation that could affect how best to also access trust funds. Without a professional trustee, lay trustees are ‘blind’.

Most life assurance policyholders haven’t read their trust deed, they’ve simply signed a document their financial adviser handed them and asked no questions. Here’s a little secret…most financial advisers haven’t read them either. A generic life trust deed when it is completed is seen as a post-sale administrative activity, when in fact it’s as important as setting up the life policy itself.

If you get a chance to read your life office trust deed, you’ll find your ex-wife or ex-husband as a potential beneficiary. Now, imagine a situation where you’ve passed away and your ex is still listed as a trustee and a beneficiary – want to take a guess who they’re likely to appoint the trust assets to on your death? Probably not to the new spouse. In any case, why take the chance?

It’s not just your ex-spouse listed as a beneficiary too, it often includes your children’s and even grandchildren’s ex-spouse too.

You can probably imagine many more scenarios of unintended consequences of such an arrangement.

The whole point of a trust is to protect assets against third party threats such as divorce settlement claims, creditor claims, generational inheritance tax and of course irresponsible children. Trusts have a statutory limit of up to 125 years, but many life office trusts last for a lot less.

Depending on the wording it could be two years from the date of the policyholder’s death or seventy-nine years from the date the trust deed was signed. Now let’s say you sign the said trust deed in 2008, and it’s now 2018 – your trust has only sixty-nine years remaining. By the time you die there could only be thirty years remaining, which could be just enough to protect only one generation if that!

Remember life office trusts were designed to simply bypass probate and so avoid inheritance tax, they are not effective for intergenerational planning.

Trusts incur their own tax charges, notably a 6% charge every ten years on a balance above £325,000. That’s ten years from the date the trust deed was signed. No need to panic just yet – as in the case of life assurance trusts, the trust isn’t populated while the policyholder is alive so 6% of nothing is still nothing.

However, let’s say you set up the trust in July 2008 and you died in January 2018 (and the fact that you’re a ghost reading this right now), the life office would have paid out into your trust in January and within six months your trust would be facing another ten year anniversary – but this time your trust is populated. Should your life policy proceeds have been £500,000, your trustees would have forked out £10,500 in periodical charges!

How do you resolve this situation? You often can, but it’s beyond the scope of this article, but for starters as a rule, if you need a life policy of more than £325,000, take multiple policies out as multiples of £250,000 and assign each one to their own bespoke trust, that way you’d allow for investment growth and also avoid the periodical charges.

Mohammad Uz-Zaman is a private client trust and estate planning consultant who holds accreditations across regulated financial advice and estate planning. He holds a BSc (Hons) in Psychology & Sociology and an MA in Islamic Studies. He is also a member of the Society of Trusts Estate Practitioners, holding the STEP Advanced Will Writing Certificate. He also adjudicates on pension complaints for the Financial Ombudsman Service.