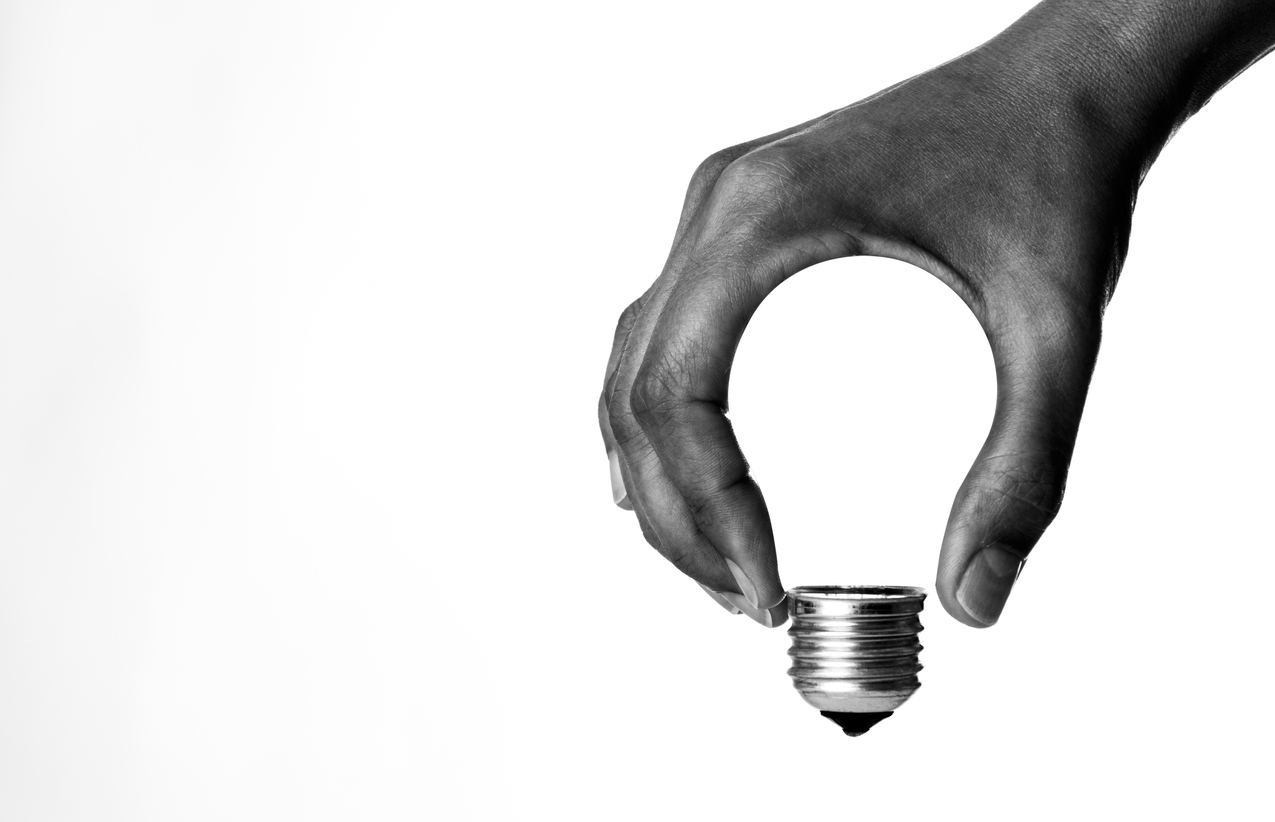 By Mohammad Uz-Zaman
Posted May 26, 2019
In Estate Planning, Inheritance Tax
0

We’re seeing a whopping £5.5 trillion transfer from one generation to the next, we’re living longer, we have more debt and our incomes, for the most part, cannot service that debt. For many, an inheritance windfall is a big part of our financial plans.

There’s also that unintended move away from the traditional family structure with the general increase in divorce, remarriages, cohabitation, with newer family dynamics involving non-bloodline children. And of course, the unresolved issues that may come with it especially when adultery, abuse, and negligence are involved. You may escape the continued impact of karma by dying, but it can continue for generations to come.

The only person who often wins in a litigation, is the litigator, particularly those who operate on a no-win, no fee basis, or hourly rates.

For all service providers, havingprocedural integrity is becoming ever more important to protect themselves and their clients. What I mean by ‘procedural integrity’ is the importance of giving due consideration to a series of critical steps that is needed to ensure the objective can be robustly met.

For example, do you sever the tenancy before signing the will? Depends on the situation but I recall a time where both husband and wife wanted to leave all their wealth which included property to their daughter. Now if the tenancy on the property was severed first, and husband had passed away before the will was signed, the daughter could’ve lost out significantly on the value of the property as her father would’ve died intestate which would’ve meant her siblings being factored in as beneficiaries.

If, however, the will was signed first, the property being owned on a joint ownership basis would’ve passed to the wife via survivorship, and then pass via her will on her death to their daughter or she could’ve varied her distribution and directed it to her daughter following her husband’s death. Not the optimum scenario but better than the first.

How about another example where I was dealing with a wealthy elderly client who though appeared lucid, having testamentary capacity but due to the nature of her testamentary instructions could aggravate some family members? Although she believed there wouldn’t be, my job is to hope for the best but prepare for the worst. Circumstances often dictate what you can do, and, in this situation, I ensured a medical doctor certified the LPA which was around the time the will was also signed. Coupled with everything else I was satisfied that the burden of proof would lie with the one disputing, if there be one.

The planning can be even more onerous when involved with lifetime inheritance tax or CGT planning. It’s crucial to ensure planning that involves gifts out of surplus income, gifting for a dependent relative, gifts into trusts, gifting properties to children and retaining the rent and much more, where the entity who could be disputing such planning is HMRC.

Often such planning involves trusts, and trusts are only as goods as the trustees which is why it’s fundamentally important to have professional trustees and highly qualified STEP accredited consultants involved in the advice and implementation of any solutions.

Affecting a suitable solution goes beyond just knowing about the concepts and drafting and filing the appropriate documentation but rather ensuring procedural integrity that allows you to know the important questions that need to be asked of a client, being aware of the potential areas of claims that could be made against your client, and investigating the implications of any previous planning (or lack thereof) on any future planning.

What can make this process challenging is knowing that the solutions are never ‘off the shelf’ as every client has a unique financial history and context that must be carefully considered and even stress tested before some of the more complex solutions are implemented.

Mohammad Uz-Zaman is a private client trust and estate planning consultant who holds accreditations across regulated financial advice and estate planning. He holds graduate and post-graduate degrees and he is also an associate member of the Society of Trusts Estate Practitioners (STEP). He works closely with financial advisors, general practice solicitors, accountants and investment managers from several major practices.