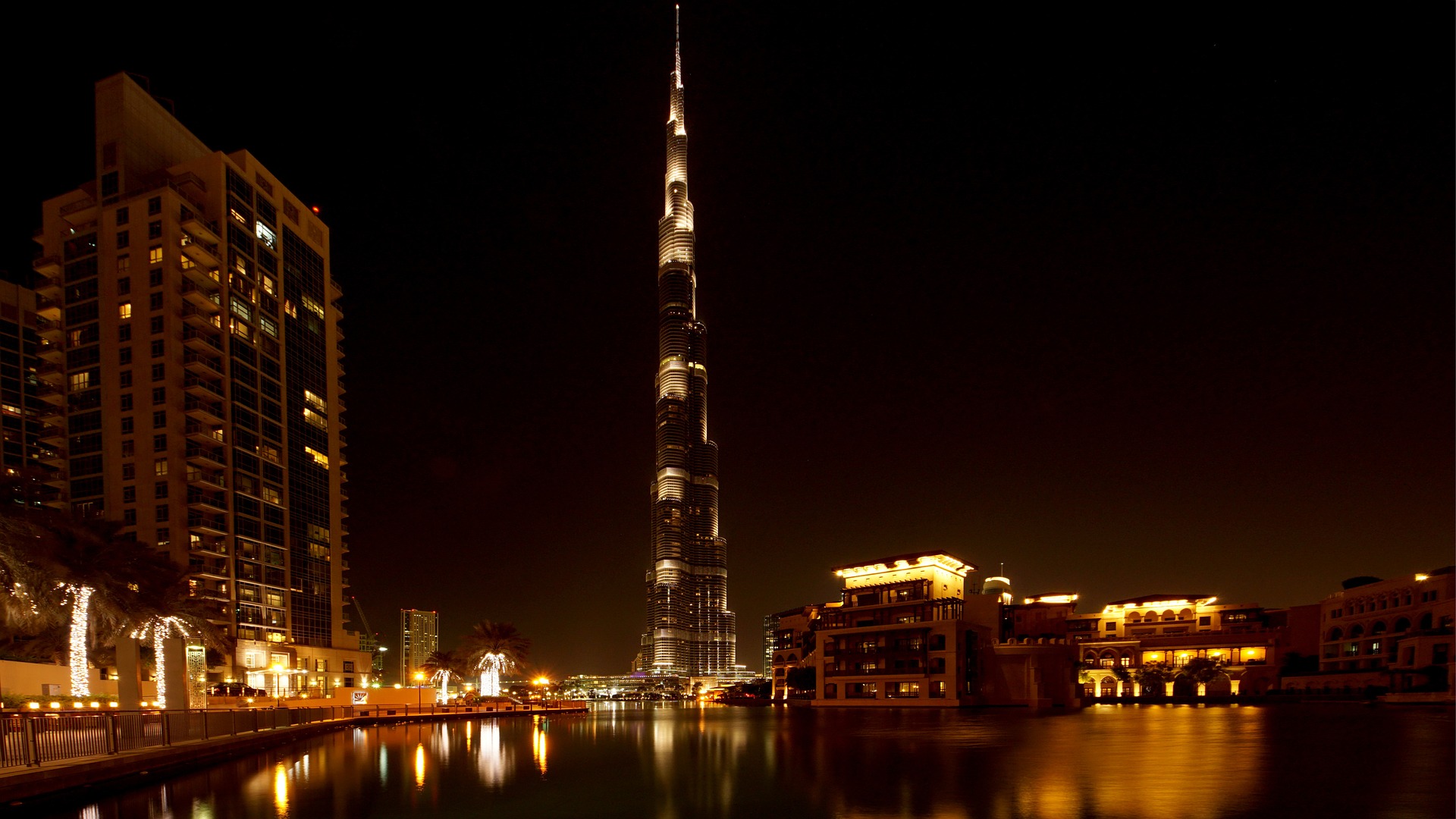 What do you need to know about the overseas income disclosure rules?

Millions of taxpayers have recently received letters warning them of the ‘life-changing consequences’ of failing to declare secret offshore accounts. Advisers and financial institutions were legally required to inform clients of the risks of holding undeclared accounts in so-called tax havens by the end of August this year, leading to a huge number of letters being sent out over the past month.

The letters outline the global transparency drive giving HMRC new information about financial assets held in over a hundred countries, as well as increased penalties and the higher risk of criminal prosecution for those not disclosing either foreign income or capital gains. On the basis that financial advisers and institutions are more knowledgeable about their clients’ offshore income than HMRC, the government made the decision to pass down the responsibility of raising awareness to them. However, as many have struggled to determine exactly which of their clients hold offshore assets, many have ended up sending letters to the vast majority of their client lists.

The letters contain instructions from HMRC to ‘act now’ and inform taxpayers of fines of up to 200% of any unpaid offshore tax, with a warning that the penalties are set to increase further still through a new system to be introduced in September 2018. The letter describes the penalties being ‘based on the value of the asset as well as the tax due, resulting in potentially life-changing consequences’.

As part of the global transparency initiative, ‘early adopters’ of the common reporting standard will begin sending information to HMRC from September this year, with the remaining countries adopting the transparency rules from September 2018. HMRC has been receiving new data about overseas accounts, structures, trusts and investments from the Crown Dependencies such as Jersey and Guernsey, and Overseas Territories such as the Cayman Islands and Gibraltar, since September 2016.

Whilst the wording of parts of the letter dictated by HMRC may cause alarm, the truth is that many receiving the notice will not need to do anything as long as their overseas income has been reported. As the letter states: ‘There is nothing wrong with having investments overseas. As long as you declare all taxable income and gains on your UK tax return you have nothing to worry about’. However, if you know you need to make a disclosure or are unsure, you should seek professional financial advice before doing so to ensure you do so in the correct way.