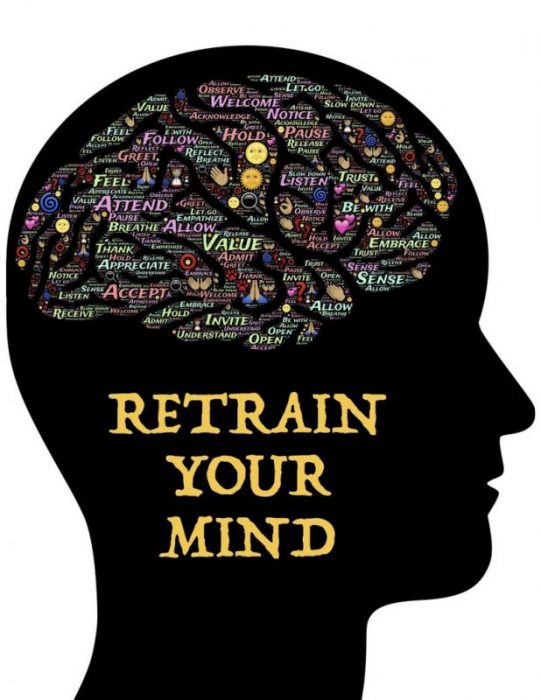 You would have to have been living on another planet to have missed the UK’s biggest political news so far this year: Brexit. The vote to leave the EU was a shock to many in the City, and for the large part, the economy has remained stable although there have been times where the Pound lost considerable ground to the Dollar, nonetheless the drastic economic implications are yet to materialise. You may have noticed, Apple products cost more now in the UK post-Brexit and that’s a direct result of the weakening of the Pound due to uncertainty in the British markets.

Naturally, we have never pulled out of the EU before so we aren’t entirely sure what this may mean for the UK economy. Whilst there are many educated predictions, only time and initiating Article 50 will really tell.

As more attention turns towards the Brexit effect, one of the implications which has come to light recently is a reduction in the National Living Wage. Where previously the National Minimum Wage for over-25s was meant to rise from £7.20 to £7.60 per hour, this will now fall 10p short and only rise to £7.50.  http://www.bbc.co.uk/news/business-37626422

10p may not seem a large amount in the grand scheme of things but this is a result at odds with George Osbourne’s previous policy promises introduced in 2015.  Weak pay growth mean that this 10p off will result in a lower wage long-term and a less progressive future for many. By 2020, the target of taking all over-25s to £9 an hour, simply won’t happen.

So what does this mean for you?

Life has it’s hurdles, this is one of them, but at least you are not on your own, as if everyone is going through the same thing, that will filter through into the economic market you find yourself operating in. Yes, we all have our own micro-economic environment…maybe that’s a topic for another blog.

However, what you may want to be thinking of, in order to prepare for a potential difficult post-Brexit economic climate is how you can increase your income faster than the cost of living and also the reduction of your wage, if you are to be on the minimum living wage that is. That solution is upskilling, learn a new skill, diversify your skillset, don’t think you can’t do it, because you can. Someone once told me, sometime’s it’s not about the goal, it’s about the journey, just maybe that journey in upskilling will bear more fruits than the skill you eventually gain. Oh yes, I actually heard it on Star Trek.

Oh yes, I actually heard it on Star Trek.

Look if you’re one of those who fall in this area, seriously drop us an email and we’ll speak to you about where you are today and help you explore your options…and no we won’t charge for such a consultation. It’s just something that means a lot to us. Some of us have been there too.

Disclaimer: The information contained within this article are provided as illustrative purposes only based on legislation at the time of publication. Nothing in this article should be construed as advice or guidance to one’s personal situation. The value of your investments may go up and down, similarly, other aspects of your wider lifestyle and financial context may impact on your objective. In a nutshell, don’t rely on blogs and the articles for personal advice, and always seek advice from a qualified professional.