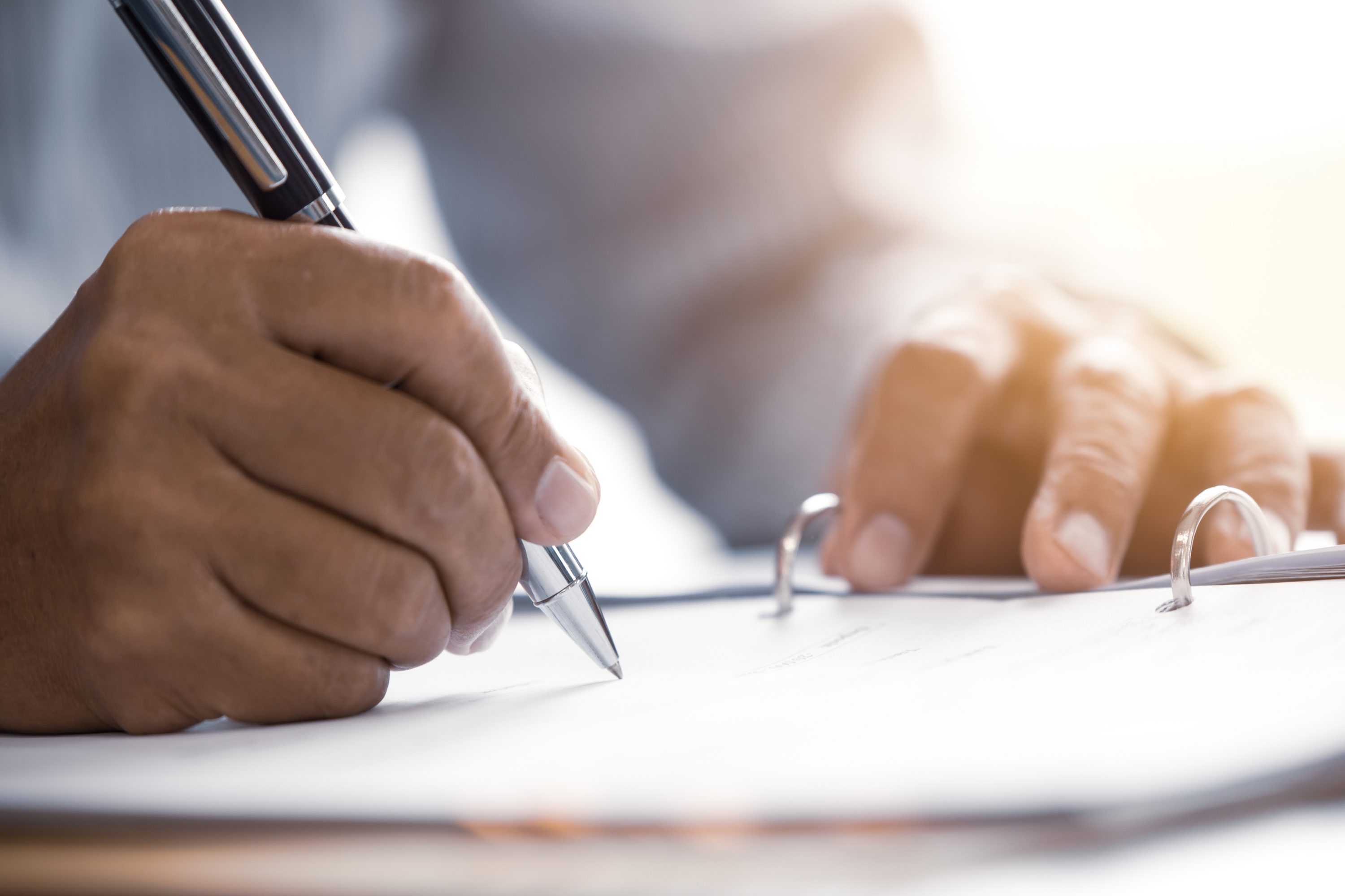 Left someone close out of your will?

In the UK for the large part, testators retain testamentary capacity, meaning they can bequeath their estate to whomever they intend to provided they leave a valid will, this is unlike parts of Europe which mandate the distribution of wealth to children.

The freedom to dispose of one’s estate without the interference of statutory law has been a principle of our common law approach for a very long time. However, due to the changes in the ‘social contract’ which has stemmed from the changing structure of families, changing perceptions of social justice and preventing an extra welfare burden, there has been some conditions put in place since the 1930s where dependents have been involved:

We now have the Inheritance (Provision for Family and Dependents) Act 1974which is restricted to England and Wales and applies to those who die having considered the UK to be their home or the UK government determines that the UK was their home on their death for inheritance tax purposes; this is known as one’s domicile.

Does this defeat the purpose of a will and your testamentary freedom? Not necessarily, as the court needs to balance your intentions with the interests of those legitimate beneficiaries and the available assets to satisfy any claims. The principle of testamentary capacity still applies and because of this the courts will consider several factors before approving such a claim i.e. the financial resources and needs the claimant is likely to have.

To strengthen your wishes simply omitting someone is not always enough but rather you’ll need to make a specific exclusion in your will. Otherwise, it could be challenged as being a mistake and thus the claimant being considered an equal heir.

Finally, try to avoid saying anything negative in your will about any specific people – especially as these wills become public documents. Rather focus on the positive reasons for which you have decided to distribute your estate in the manner you have.

Should you want to leave any sentimental letters or words of wisdom or even rebukes, leave them as a separate document and certainly not attached to the will itself.

Mohammad Uz-Zaman is the Director of ADL Estate Planning Ltd and ADL Wealth Ltd. He is a private client wealth manager who holds accreditations across regulated financial advice and estate planning. He holds a BSc (Hons) in Psychology & Sociology and an MA in Islamic Studies in addition to various professional qualifications. He is also a member of the Society of Trusts Estate Practitioners.