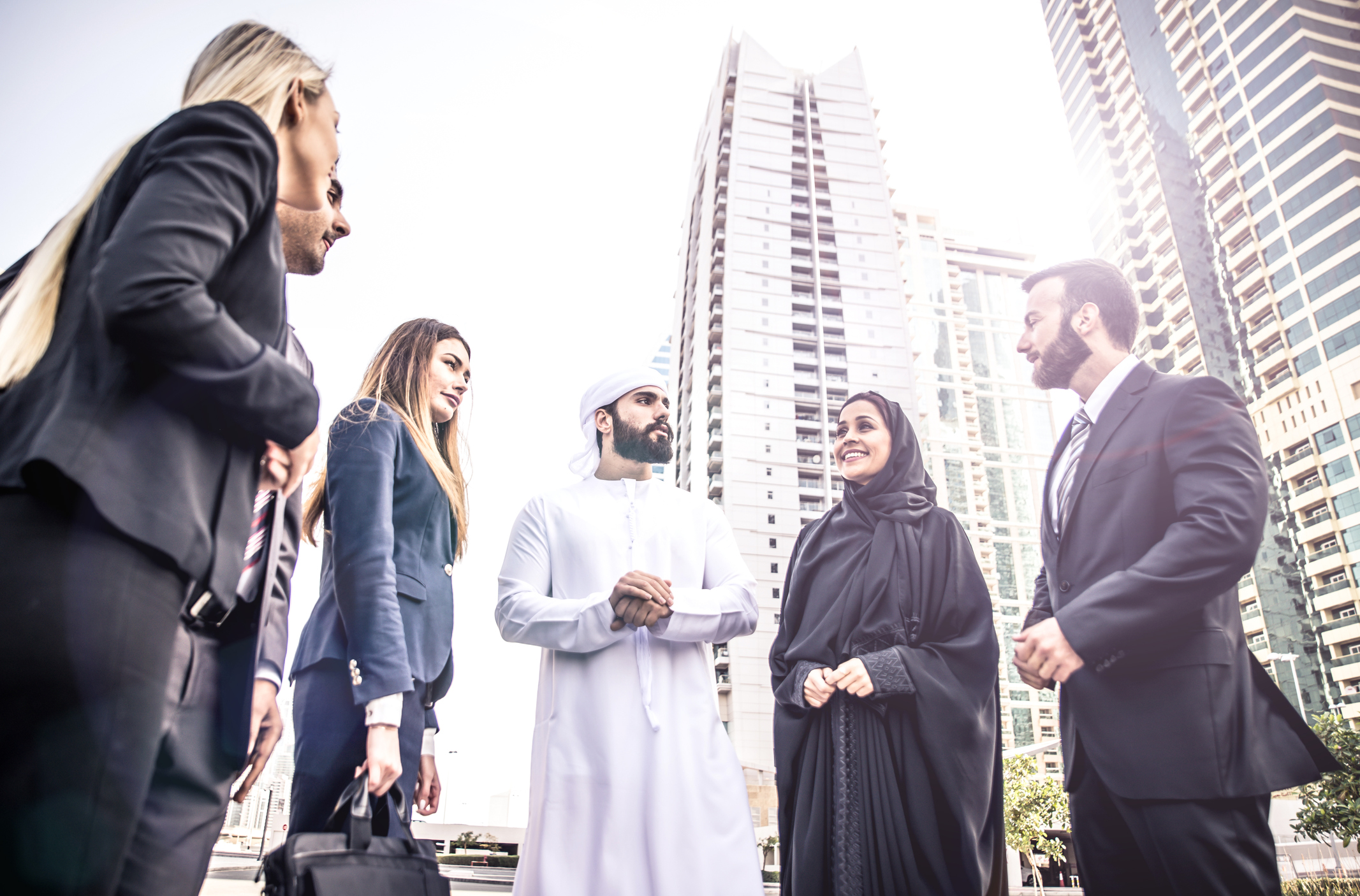 ‘Islamic’ finance. Will it ever take off?

Throw into this pool the antiquated terminology of an ancient language such as Arabic, as Islamic financial products currently do: Sukuk; Musharaka; takaful, and you might want to hold on to a life jacket to prevent yourself from drowning.

The challenge is to create and promote equitable and fairly priced services and products to the entire community and not simply a segment of it. To not do this, the Islamic finance industry risks creating a fledgeling parallel economy with further segregated communities no matter the strength of its intellectual and supposedly moral foundation. No doubt, dropping classical Arabic centric labels will go some way in fomenting positive inquiry from all sections of the society. But, it’s more than dealing with the Arabic lexicon.

London is the largest Islamic finance centre outside of the Muslim World, and it is only due  to the UK’s need and want to attract wealthy middle eastern private, institutional and sovereign investments.

It is, however, questionable whether there is a profitable domestic market for products targeted solely to Muslims.  Consider the fact that only 20% of Muslims are economically active in comparison to the national average of 35%,  and the fact that a whopping 46% reside in some  of the most deprived areas in England it’s highly unlikely such a demographic is likely to be able to invest any surplus wealth if they even have any or whether much of that market can afford the higher monthly payments associated with ‘shariah’ compliant home purchase plans.

Add to these facts that not all those who identify as Muslims are practising, and even if they are, they raise legitimate criticisms about just how ‘islamic’ the mortgage equivalent offered by the Islamic finance industry actually is, simply because it looks like a more expensive form of an interest-based product with conventional terms substituted for Arabic ones that give the illusion of religious legitimacy.

In such a context, can Islamic finance move away from being on the periphery where it currently is?

Islamic finance has not been able to take off as originally anticipated because of the four reasons that I’ve alluded to, but to surmise:

The Islamic economic model is based on the concept of sharing both risk and reward. In the context of home buying, it should be simple, the entity with the cash helps the person without the cash to buy a home, in return for which the person who occupies the property pays the financier who is not residing in the property a proportionate rent. The person residing (the co-owner) in the property has the option to purchase additional shares as and when he or she can afford to do so, thereby reducing their rental payments. The financier can sell shares at market price or for the sake of its own liquidity can choose to sell those shares at discount to attract their co-owners to make additional acquisition payments.

This is not what happens with today’s home purchase plans, first of all, despite such plans being referred to as partnerships, it doesn’t feel like a partnership as the risk remains on the co-owner residing in the property as they have to bear the costs of the building insurance, and they also have to repay the financiers portion in the event of a sale at below the level of the outstanding finance.

Then there’s the issue of the rental payment made to the financier, it’s not based on market rent but rather benchmarked against the bank base rate. This is done to keep the cost of the finance the same for all regardless of where you may be in the country, and on the face of it, it looks reasonable, but is it?

The average rent for a 3-bedroom property in Nottingham is £840 per month, the average price of such a property is £200,000.

Now, if the same property was financed on a true partnership-based model, the co-owner would only pay 80% of the market rent, which would be only £672.

The surplus monies could be used to buy further shares in the property. When the property is sold, the financier benefits proportionately from the equity growth too, as they should as true partners, unlike what happens with the current ‘diminishing musharaka’ contract.

Of course, ‘diminishing musharaka’ could quite easily have been called ‘diminishing partnership’ but as things stand it doesn’t feel like there’s any more of a partnership than what one would have with the Halifax.

So, what next for Islamic finance? Maybe that’s not the question we should be asking but rather what’s needed for a just economy that looks at market opportunities not for the sake of profit but for the sake of solving a problem. Blessings would no doubt follow for all, says the theist.

Mohammad Uz-Zaman is the Director of ADL Estate Planning Ltd and ADL Wealth Ltd. He is a private client wealth manager who holds accreditations across regulated financial advice and estate planning. He holds a BSc (Hons) in Psychology & Sociology and an MA in Islamic Studies in addition to various professional qualifications.