How can I preserve my business for my family and existing business partners?

It probably took a lot of sweat and lightbulb moments in the middle of the night to build a profitable business. You probably did it with the patience of your family and also the dedication of other business partners.

You and your business partners need to now think of putting in place a strategy should one of you pass away, so that your respective families could be provided for whilst the business can continue.

Who would actually be entitled to  this share of the business?

Without a valid will, the deceased’s share would be subject to the Laws of Intestacy and the person who inherits may not be the person you intended.

This could have a major impact on the running of the business. The value of the business may also be at risk following the death of such a key person.

Michael runs a successful turnkey shopfitting business with his cousin Ben. They are equal shareholders. The business has been running for 25 years and is worth £3 million. It employs 10 staff. Michael is married to Jane. He has a basic will in place that passes everything he owns to Jane while she is alive, and if she is not, everything would go to his three children.

Although Jane likes the idea of inheriting 50% of the business, she doesn’t have a clue how to run it. Ben doesn’t think it would be sensible to have her as a new business partner as he is concerned it could affect business continuity.

Both Michael and Ben agree that Jane inheriting the entire value of Michael’s shareholding wouldn’t be appropriate. They understand that it would be better if Jane was compensated with a cash sum equivalent to the value of shares she would have inherited. However, if this happens Michael understands that when Jane in turn passes away, her estate would have to pay inheritance tax on the cash sum she had inherited in lieu of the shares. Jane could also be left with minority shares to allow her to retain dividend rights.

ADL Estate Planning puts in place appropriate shareholder protection trusts and business trusts which means that any cross-option agreement when exercised on death means that the life insurance proceeds which the business uses to buy Jane’s inherited shares remain outside of her estate but still allow her to benefit from them.

Essentially, Michael’s shares fall into a business trust, while the life insurance falls into the shareholder protection trust.

Michael is looking for a tax-efficient solution which will allow Jane to benefit without adding to her estate, thus avoiding inheritance tax on her death so that their three children can be left with more wealth. Michael also wants to ensure business continuity following his death for the sake of Ben and the employees.

owned by the company so that when he passes away, the life policy pays out to the company.

Ben, as director, could use that money to buy Jane’s inherited shares. Jane would receive the cash sum, but it is taxable in her estate and is open to all third-party threats. It solves part of the problem, which is finding the money to buy out Jane, but not all of the problem, as the inheritance tax liability on Jane’s estate still remains. If she had inherited the business shares, provided the business was still trading on her death, there’d be no inheritance tax to pay on the value of it.

Michael can solve his problem only via advice from an experienced and qualified professional. The solution outlined above must be identified by someone who is competent in areas of regulated finance and trust planning and who understands the business model and shareholder relationships.

Schedule a call now
for some advice

Learn more about us and how we are likely to support you and/or your business.

We discuss your circumstances in detail and give you actionable advice. The consultancy fee is credited towards any implementation fees. 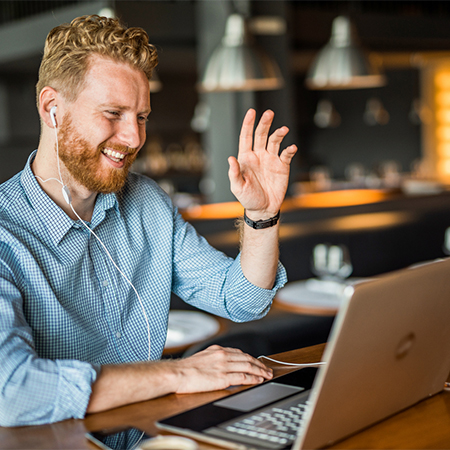 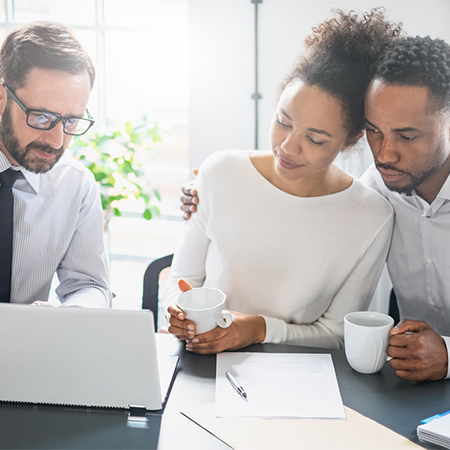 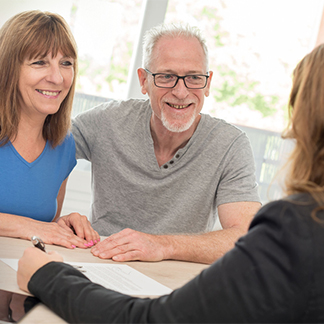