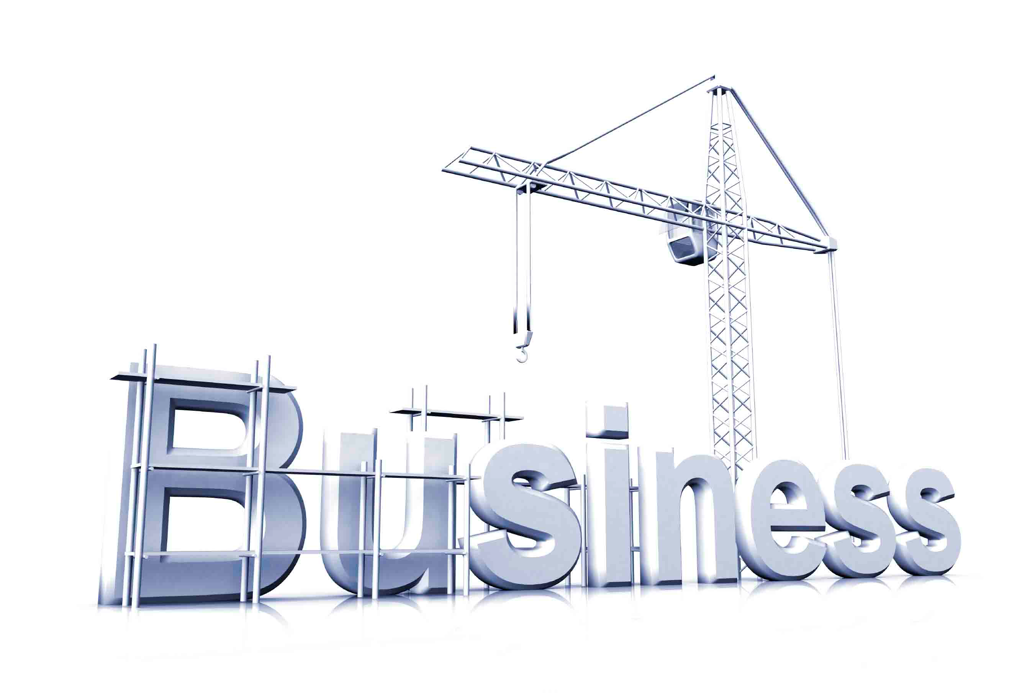 61% of invoices go beyond the debtor day period. How do you combat this in your business?

A recent survey has found that two thirds of medium enterprise business owners have experienced problems with cash flow due to a lack of working capital in the last two years, thanks to invoices not being paid within their debtor period. The survey of 500 UK business owners revealed that 61% of invoices issued by SMEs remained unpaid within the debtor day period.

Alarmingly, 16% of those invoices were still unpaid after 90 days, with 7% still not paid after six months.

Of the businesses surveyed, 70% stated that they depend on being paid promptly in order to avoid becoming strained by a shortage of working capital. What businesses struggled with the most due to limited cash flow was paying suppliers, with over two in five (41%) of respondents citing this as an issue. Of the other common issues caused by cash flow shortages, 30% said they failed to meet debt repayments, 29% were unable to purchase inventory, nearly a quarter (24%) said they had struggled to pay staff and 18% had missed out on contracts.

The emotional impact of invoice non-payment was also revealed, with 28% of respondents stating that they had been caused considerable stress and anxiety by cash flow problems, with 19% admitting that their frustration had led to anger and 10% experiencing fears that their business would go bust.

“Our research shows that most small firms recognise the damage caused by cashflow problems”, says a statement from the financial experts who conducted the survey, “but that doesn’t guarantee their immunity. The worst case scenario is insolvency but in our experience, slow paying invoices are often to blame. As working capital and cashflow are by their very nature dynamic, most traditional systems have failed to keep pace over the last few years”.

Whilst chasing the debts of your company might not be your favourite way to spend time, ensuring that as many of your invoices as possible are paid promptly will ensure you avoid both the financial and emotional strain outstanding debts can clearly cause. Having a robust and efficient system of collecting debts will ensure that any outstanding debts are handled, as well as creating strong relationships with suppliers, customers and contractors so that invoices are rarely left outstanding in the first place.

Adorable animals playing in the snow!